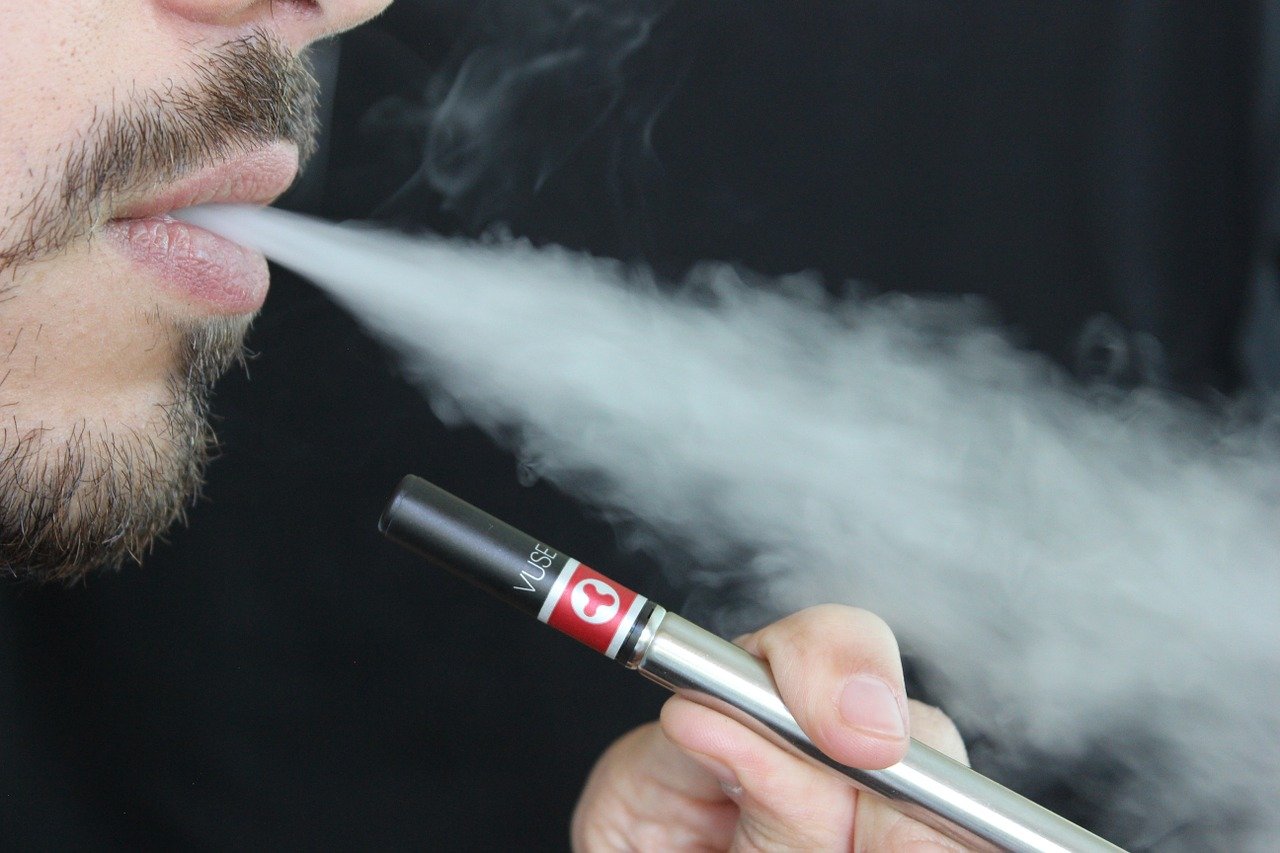 What should you know about vaping?

Vaping is a battery-powered inhaling device and also known as E-cigarette (electronic cigarette). It is a smoking device that contains liquid chemicals, nicotine, and flavors. These batteries typically include the 510 thread batteries. This device converts liquid into vapor form that’s why it is known as ‘’vaping’’. The e-cigarettes are designed as cigars, a thumb drive, USB flash drives, cigarettes, pipes, and a pen.

What should you know about vaping?

Nowadays, vaping is a favorite hobby of teenagers and adults. Numerous individuals thought that vaping is safer than smoking a cigarette. Unfortunately, the new generation of modern era attracting to vaping. It contains many harmful chemicals and nicotine as well that is not healthier at all. They can affect the lungs, heart, gums, and teeth.

Nicotine’s higher concentration is found in e-cigarettes that is highly addicting. It can damage the lungs, slow down the development of the brain, harmful to vascular tissues, cause inflammation in gums, and badly disturb a memory. However, some vaping devices are also filled with chemicals like diacetyl and formaldehyde. Formaldehyde may lead to cancer and diacetyl can damage the lungs and the lung disease is known as bronchiolitis obliterans.

Nicotine is very toxic and it may enhance the production of adrenaline in your body and also raises the blood pressure that may lead to a heart attack. Many unknown chemicals are also present in e-cigarettes which are harmful for the lungs.

In January 2020, the CDC (the Centers for Disease Control and Prevention) verified that 60 deaths are caused by the use of vape pens or e-cigarettes. A research stated that vaping devices are harmful to human health, especially for children. In this modern time period, people have become more addicted to smoking devices and traditional cigarettes.

E-cigarettes transform liquid chemicals into aerosols by heating. This liquid is also known as vape liquid, e-liquid, vape juice, and e-juice. Marijuana and some other drugs are also delivered into the lungs through e-cigarettes. JUUL is a brand and their vape cigarettes are most commonly used by people. Its design is similar to a flash drive and it can charge via USB port of laptop or computer.

Different flavors of vape are available in the market like menthol, candy, fruit, and mint. There’s a high ratio of youth who are using flavored e-cigarettes. Research recorded the most commonly used flavors are menthol (37%), mint flavor (55.8%), and fruit flavor (73.1%).

Vaping can badly affect your health and this is an irreplaceable loss. It disturbs the normal functioning of the lungs and increases cavities in your mouth which may lead to tooth decay, inflammation of gums, and formation of plaque.

How can I protect my child from the addiction of vaping?  As a parent, you should keep an eye on your children. Provide them a clean environment which should be tobacco-free. If you’re addicted to tobacco or cigarettes then immediately quit this habit. Speak to your child friendly and explain to them the harmful effects of cigarettes or tobacco and nicotine.

Vaping has become a trend of the modern generation. Many people are addicted to nicotine and they have higher consumption of tobacco. They think the e-cigarettes are not harmful for them and they can easily inhale it. Sadly, the consumption of vape pens or traditional cigarettes is injurious to health.

Still, vapes can be helpful for many pepole when it comes to quitting smoking. If you want to buy a vape anyway, try to get one with 510 threaded battery for the best performance.